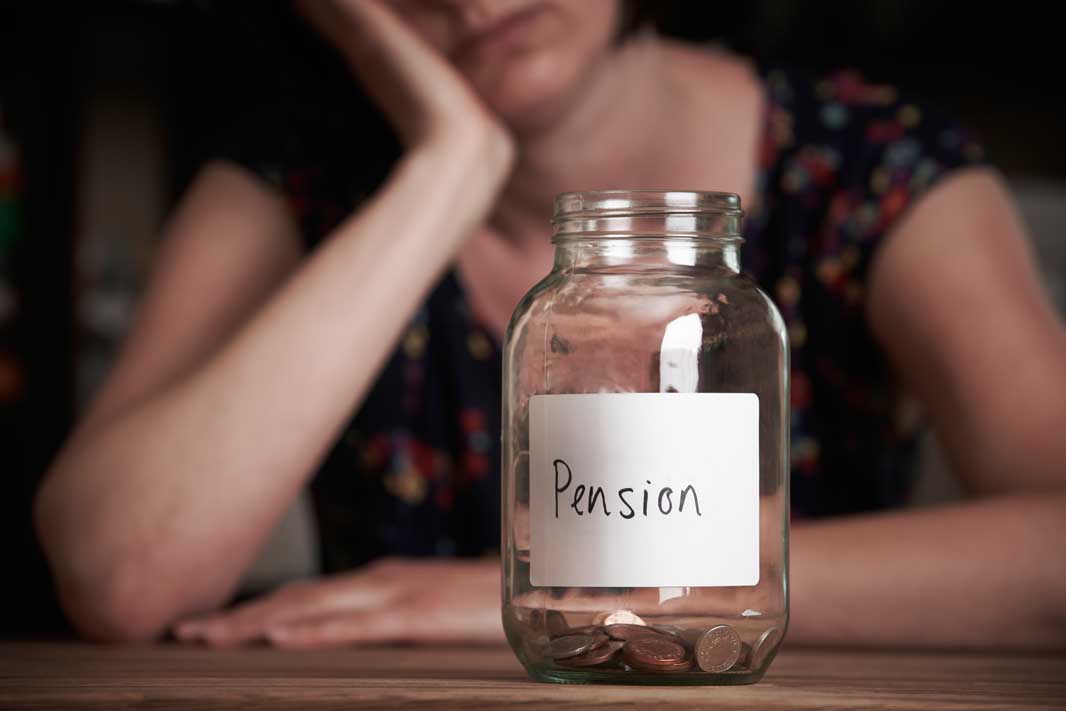 Pensions minister Ros Altmann has asked the government to look into transitional arrangements for women affected by the rise in state pension age (SPA) three times since last June.

Supporters of the Women Against State Pension Inequality (Waspi) campaign have criticised Altmann over the lack of transitional arrangements and support for women whose SPA has risen in line with the 2011 Pensions Act.

Much of the criticism has focussed on the lack of solutions put forward by the pensions minister.

However, a Freedom of Information request submitted by New Model Adviser® shows that Altmann asked the government to review three different arrangements for women affected by the changes.

As early as June 2015, Altmann asked the Department for Work and Pensions (DWP) to look at how much it would cost to provide women who had been handed an SPA increase of more than a year with the full state pension for a year before they reached their retirement age.

This was calculated to cost £1.5 billion.