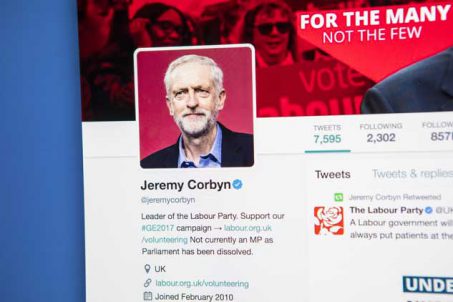 “We welcome the Labour party’s commitment to WASPI women and their understanding that we deserve both recognition for the injustice we have suffered and compensation. We look forward to reviewing their actual proposals as soon as possible.
“We also appreciate their recognition of the breach of trust between WASPI women and the government by their intent to change the law so no other group of workers will suffer as we have.

“Although it is positive that they are committed to exploring options for further transitional protections, we would like to see the Labour party commit to implementing a ‘bridging’ pension to provide an income from age 60 until State Pension Age for all women affected.

“Our campaign is about fairness and justice for all women, regardless of their background and financial situation. Around 3.5 million women are affected, we must fight this injustice together.”

“We are very disappointed that the Liberal Democrats have decided not support WASPI women in this manifesto.
Around 3.5 million women deserve fairness and justice, regardless of their background and financial situation. To ignore this many women is a huge oversight by the Lib Dem leadership.
We must work to fight this injustice together. We are pleased to have received individual support from Liberal Democrat candidates across the country, and we hope they will stand up for us and convince the wider party to back the WASPI women’s campaign”.

“We are very disappointed that the Conservative Party has chosen to ignore the voices of 3.5 million women who have lost out, unfairly, because of pension changes unreasonably introduced by successive governments.
We are fighting for fairness and justice for all women and want recognition of the mismanagement of the changes to the state pension age.
Our votes are likely to significantly impact the election results. We had hoped that the Conservatives would choose to fight this injustice with us, particularly given that Conservative candidates have pledged to support WASPI women in the next Parliament”