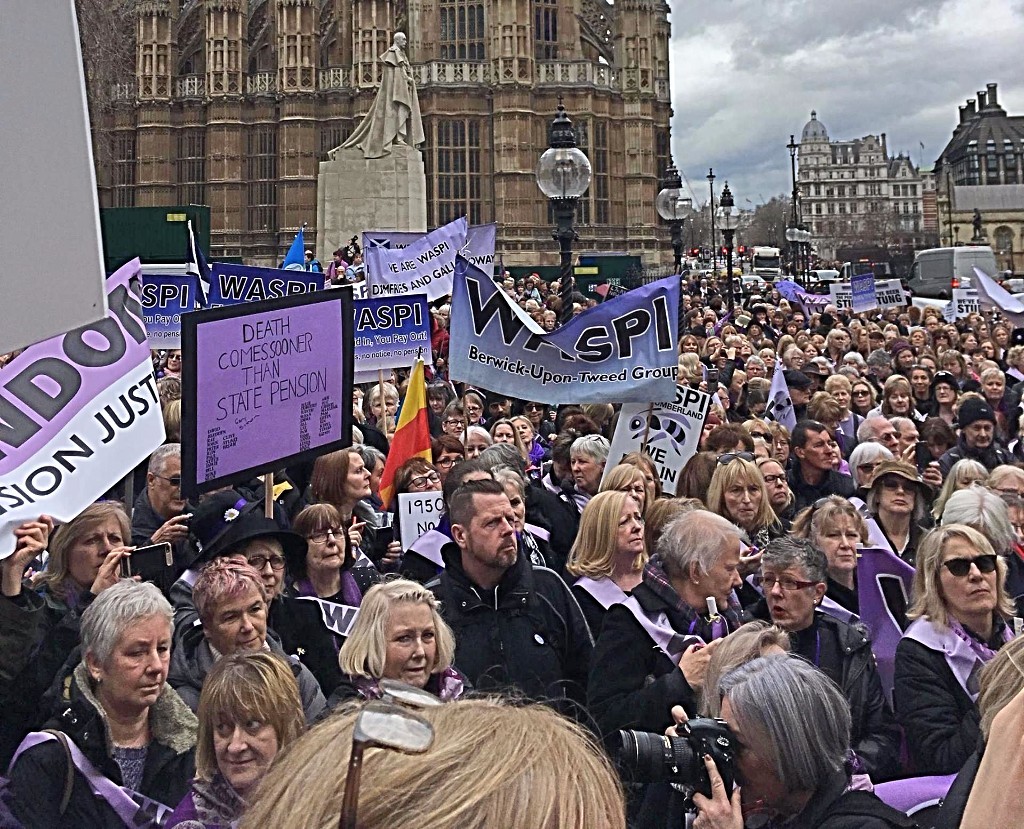 An Article in The Sunday Times yesterday gives us the clearest indication yet that our campaign is having an effect on the Government. It claims that Theresa May will face a backbench revolt on the subject of changes to the State Pension Age.

A group of cross party MPs, including Conservatives, has sponsored a bill aimed at forcing the government to review the current pension arrangements for WASPI women, born in the 1950s. The bill, which will be presented in Parliament in September, is the start of movement to persuade the Government to look again at the changes to the Pension Acts of 1995 and 2011.

Labour have also indicated that they plan an Opposition Day Debate in September, forcing a vote on the issue. This will put even more pressure on the Government who will not want to face an embarrassing first defeat in the new Parliament.

Support for WASPI had been expressed by 37 Tory MPs before the general election, including former children’s minister Tim Loughton and Caroline Spelman, the former party chairwoman.The Scottish National Party are also in favour, as is the Democratic Unionist Party, May’s partner in a deal to pass key votes. This full cross party support means that there is a real possibility that the government could be defeated on the WASPI issue. WASPI groups are increasing the pressure by contacting their MPs again before Parliament returns to business next month.

The message this week is KEEP WRITING TO YOUR MP. If you’re unsure what to say there’s a template letter here. Other ways you can help the campaign can be found there too. Everyone can do something. Do whatever you can. This is the time for WASPI Women to push forward for justice.