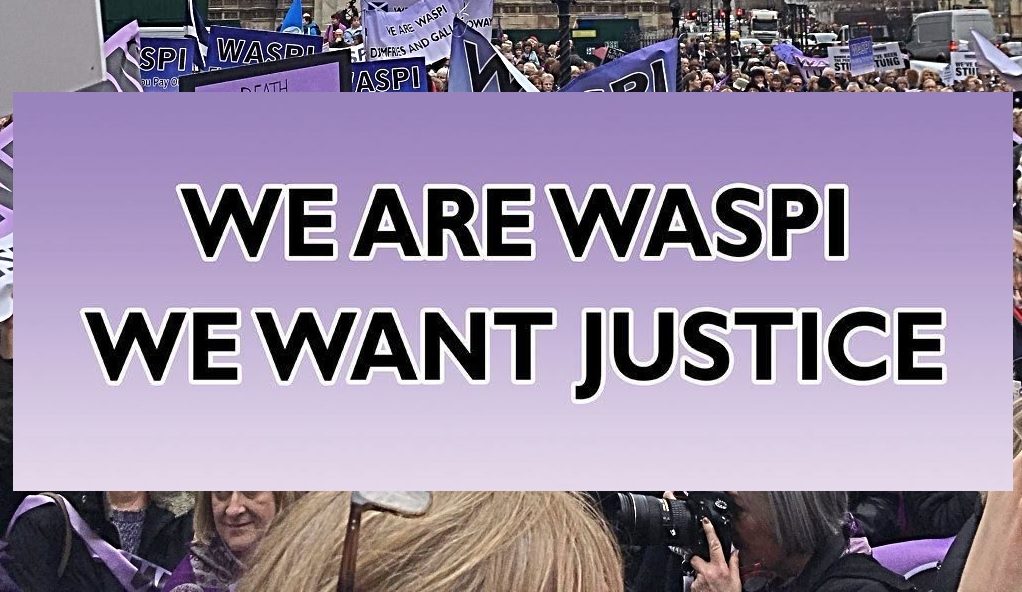 HOW TO LOBBY YOUR MP

THE FOLLOWING IS A BRIEF GUIDE AS TO HOW TO GO ABOUT DOING SO.

ALSO INCLUDED IN THIS PACK ARE REFERENCE/LINKS TO THE DOCUMENTATION YOU MAY NEED TO CONSOLIDATE YOUR ISSUES, CLARIFY THE AIMS OF THE WASPI CAMPAIGN AND ALSO TO CLARIFY YOUR EXPECTATIONS OF YOUR MP.

The word ‘lobbying’ comes from the process of MPs gathering in the lobbies of the House of Commons and it really just means a form of communication with an MP about an issue a constituent wants the MP to pursue on their behalf.  MPs can be lobbied in person, by letter, by email or by telephoning them. We all have a democratic right to lobby our own constituency MPs.  Lobbying is the process of contacting and attempting to influence your own constituency MP either individually or in a group (with fellow constituents). Many individuals and pressure groups use this as a means of getting support for their issue or campaign and by doing so can put pressure on the government to bring about change.

For the sake of clarity, only constituents are entitled to lobby their own MP so you can’t ask to lobby an MP who is not your constituency MP.  Only your own MP can act on your behalf.

If there is a large group of you from the same constituency, make sure your MP is aware of this when you make your appointment and he/she may book a Meeting room for your group.

Be well prepared in advance so you can put across your issues as clearly as possible (you may not be given much time). There is further information below to help you with putting your points across and counter arguments should your MP not be supportive.

Take copies of any relevant paperwork with you. You can always leave letters and further information about individual cases in your constituency with the MP rather than trying to cover everything at the face to face meeting.

Have a clear idea of what your expectations are in advance of your meeting.

If you are in a group it would be useful to plan who is doing/saying what. It might be best to have a main spokesperson or different people dealing with different topics and a note taker is useful. Agree this in advance.

It would be worth doing some research on your MP in advance so you are aware of their voting pattern (and also what they look like so you recognise them!) The website www.theyworkforyou.com is a useful source of information or try your MPs own website.

TEMPLATE LETTER TO SEND TO YOUR MP

Please refer to the information in this document and the links on www.waspi.co.uk to make the most of your meeting. See links list at the end of this document.

Also, as stated above, if you are part of a group, each have a role to play and get someone to take notes.

Leave any relevant documentation that you do not have time to cover with your MP and request a response to it.

Follow up your meeting with an email or letter thanking your MP for seeing you and outlining the main points of the discussion and also your expectations of your MP as a result of your meeting.

**   http://data.parliament.uk/writtenevidence/committeeevidence.svc/evidencedocument/work-and-pensions-committee/understanding-the-new-state-pension/written/25211.html   **Note the FOI links within the evidence.