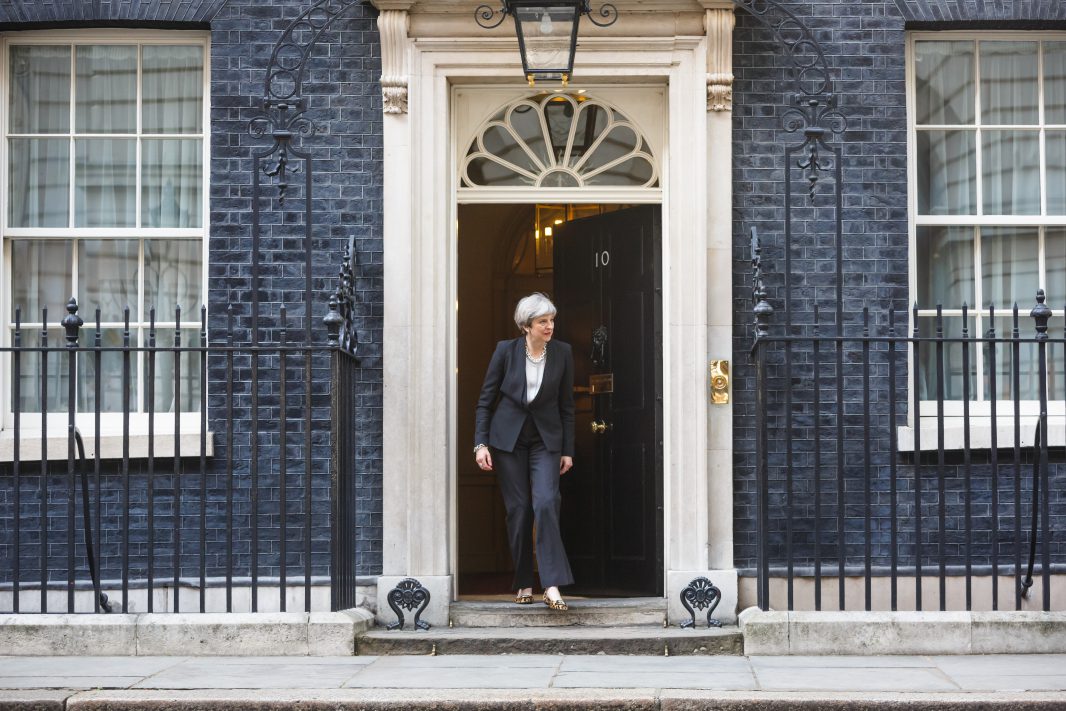 Theresa May will face a Tory revolt next month as backbenchers mount a new challenge to the pension arrangements for women who have been unfavourably affected by changes in the state pension age.

Conservatives are among a cross-party group of MPs to have sponsored a bill aimed at forcing the government to review the current pension arrangements for women born in the 1950s.

The bill, which will be presented to parliament in September, will mark the first step in a fresh campaign to persuade the government to rethink the rules for 2m women who have been told they must work an extra six years before retiring.