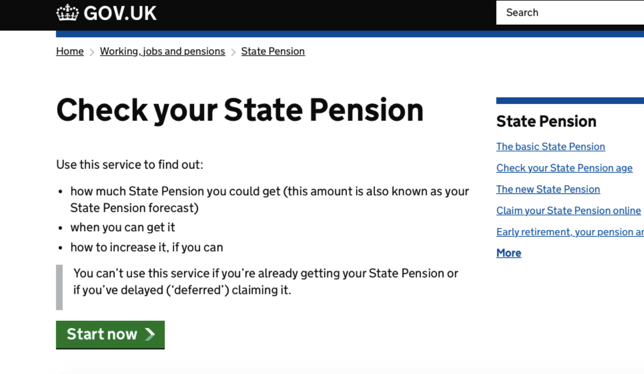 The thrust of the WASPI Campaign continues to be two fold, complaints of maladministration to the DWP, and working for cross party support for transitional arrangements.  The goalposts moved.

In a recent article in This is Money former Pensions Minister Steve Webb is pressing his former department to investigate whether there is a wider problem of wrong forecasts being given to savers, who might currently be unaware their eventual State Pension will be much lower than they expect.

‘With every extra case that comes to light, it becomes increasingly hard to believe that these are just a series of unfortunate isolated errors,’ says Webb, who is now director of policy at Royal London.

‘These examples are likely to be the tip of an iceberg with potentially thousands of people getting inaccurate information from the government, and potentially making important decisions on the basis of misleading figures.’

‘The Government needs to get to the bottom of the problem as a matter of urgency.’