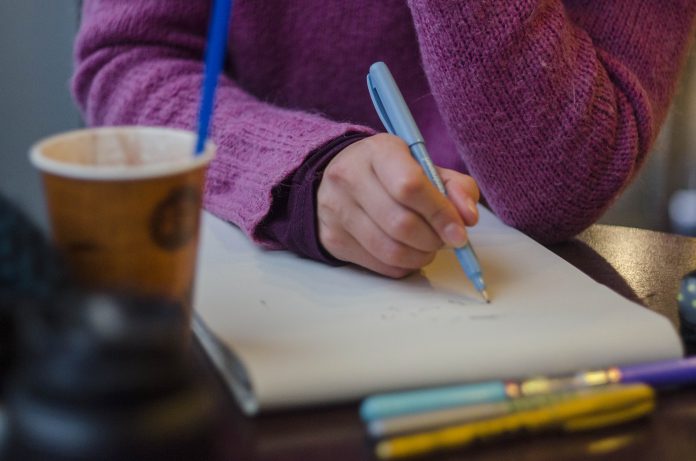 It has been suggested recently that we include a Draft Motion for District and County Councils on this website.  Please see below, which can be copied and pasted if required:

“The Council calls upon the Government to make fair transitional State Pension arrangements for all women born in the 1950s, who have unfairly borne the burden of the increase to the State Pension Age (SPA) with lack of appropriate notification. 3.8million women had significant pension changes imposed on them by the Pensions Acts of 1995 and 2011 with little or no personal notification of the changes. Some women had only two years notice of a six-year increase to their state pension age. Many had no notification at all.

Many women born in the 1950’s are living in hardship. Retirement plans have been shattered with devastating consequences. Many of these women are already out of the labour market, caring for elderly relatives, and/or providing childcare forgrandchildren, or suffer discrimination in the workplace and struggle to find employment. Women born in this decade are suffering financially. These women have worked hard, raised families and paid their tax and national insurance with the expectation that they would be financially secure when reaching 60.

It is not the pension age itself that is in dispute – it is widely accepted that women and men should retire at the same time. The issue is that the rise in the women’s state pension age has been too rapid and has happened without sufficient notice being given to the women affected, leaving them with no time to make alternative arrangements.

The Council calls upon the Government “To provide fair transitional State Pension arrangements for all women affected by the changes. This translates into a ‘bridging’ pension to provide an income from age 60 until State Pension Age. An income that is not means-tested, and also includes recompense for losses incurred, for those women who have already reached their SPA, so that women do not live in hardship due to pension changes they were not told about until it was too late to make alternative arrangements.”

We do not ask for a reversal of any Pension Act to age 60.