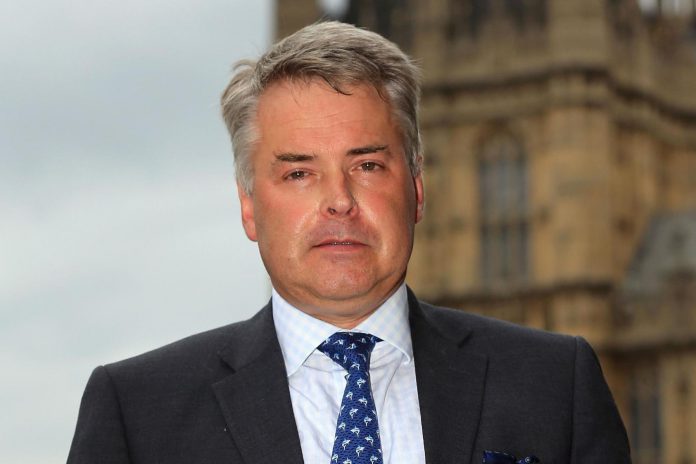 WASPI had a meeting with Tim Loughton MP on 29th October 2019. As co chair of the State Pension Inequality All Party Parliamentary Group along with Carolyn Harris they are making efforts to re-energise the Group to find a solution to the issue.

Tim gave an interview with The Express which was intended as a conversation starter, to continue to look at what options are viable and achievable. He confirmed that talk of Job Seekers Allowance (JSA) was completely misconstrued, and was meant to refer to an amount similar to the current JSA and not the process of seeking work and claiming a benefit itself, with the related issues of means testing that might involve. We are pleased to clarify this. It might be one mechanism by which compensation could be paid to all women.

In the meeting Tim Loughton stressed that the APPG aren’t the Government. They don’t make the decisions. What they do is try to move the process forward and that is what they are committed to doing. He also reiterated the need to be realistic about what might be achieved, albeit that many women are under the impression they will be able to achieve full compensation.

There is considerable hostility and criticism being aimed at MPs who are trying to bring about a change. It’s not helpful, and may do severe damage to this process of trying to find a solution.

WASPI will continue to work cross party to achieve this.