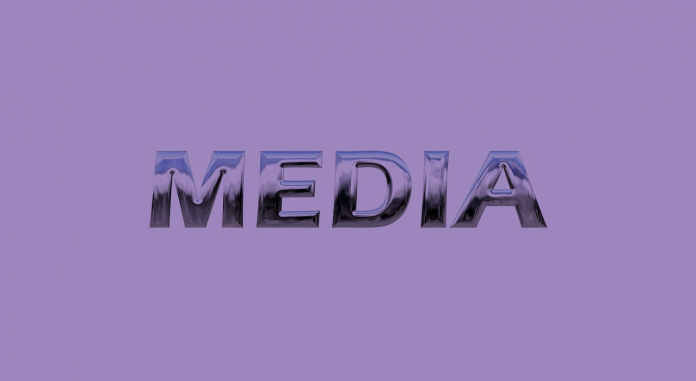 The pledge made by the Labour Party for compensating WASPI women has made the headlines and been all over the TV channels too.  Here is a sample of the recent coverage (all links open in new tabs).

‘We’ve been robbed’: how women hit by rise in pension age intend to vote – Guardian online

WASPI local Group coordinator Frances Neil appeared on the Jeremy Vine Channel 5 programme.  The contentious comments from Louise Cooper a columnist from The Times created a stir on the WASPI Facebook page over the weekend. Scroll forward to 14:07.

Shadow Chancellor of the Exchequer John McDonnell spoke about how Labour would compensate 1950s born women on the Andrew Marr Show.  Scroll forward to 46:06.