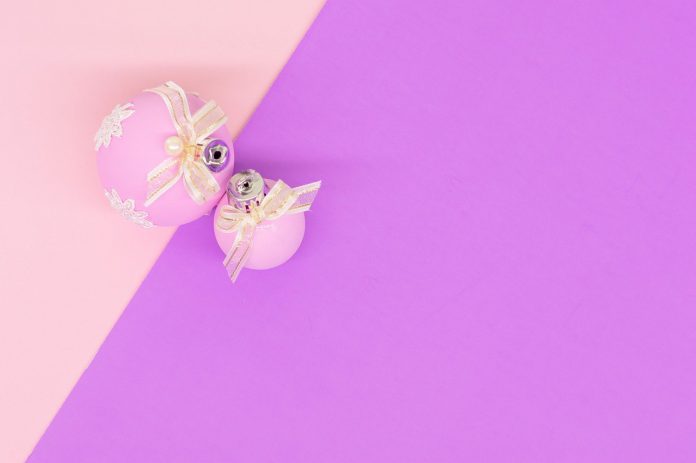 It’s been a difficult year, much of it overshadowed by other events.

The Election came with unexpected surprises and for some a huge disappointment. Many of us didn’t expect the landslide that the Conservatives achieved, and many WASPI women are disappointed.

In many ways we are in the same position as we were before the election.  We have good cross party support, a willingness to revitalise the All Party Parliamentary Group, and a commitment to work towards a solution.  We can push for Boris Johnson to really “look again” at our issue, establish a relationship with the Secretary of State for Work and Pensions, Therese Coffey, and make ourselves known to the 109 new Conservative MPs. There’s plenty of work to be done there. Before the Election we had an MPs drop in which attracted 120 MPs to pledge their support.

Meanwhile we still have our complaints of Maladministration, and we await the decision of the Parliamentary and Health Service Ombudsman.

What the Election did bring us was unprecedented coverage on press, radio and TV.  It brought a massive pledge to “right a historic wrong” from the Labour Party, and mention in all the manifestos except the Conservative one.

Overall it’s been a remarkable year on Facebook, and we’ve see a large increase in supporter numbers there. Twitter has also picked up a big increase in followers.  We had a surge of new memberships prior to the election and renewals remain steady.  We have 10 new groups across the country, and an active network abroad.

We will be taking a break over Christmas and will return in the New Year revitalised.

We always knew campaigning was tough.  We need to show great courage and determination to push forward.  Please do what you can to support the WASPI Campaign in 2020.

With best wishes for a Merry Christmas