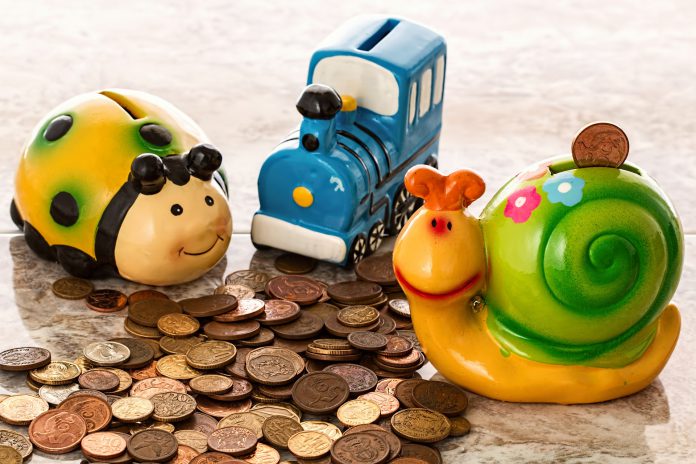 WASPI, or the Women Against State Pension Inequality campaign, reviewed the OECD report and highlighted that it supports the urgency of reviewing state pension payments.

As a spokesperson for WASPI detailed: “As a Campaign group WASPI are painfully aware of the disparity between men and women.

The traditional caring role for women born in the 1950s, the often part time or irregular work patterns, lower pay, and the need to provide care for elderly parents has had a huge impact on their ability to build an adequate pension ‘pot’.

Indeed women who worked part time were unable to even join company pension schemes until 1995 and are therefore more likely to be reliant entirely on the state pension. This was further exacerbated by two increases to our State Pension age without adequate notice, which has left a hole of up to £50,000 in the finances of women who were already disadvantaged.

The impact of COVID-19 on the job sectors of retail, catering, part time work and the gig economy have set back years of efforts at equality for these same women.

We call on the Government to acknowledge this issue and compensate 1950s women adequately.”  https://www.express.co.uk/finance/personalfinance/1410690/waspi-government-compensate-1950-women-gender-retirement-gap