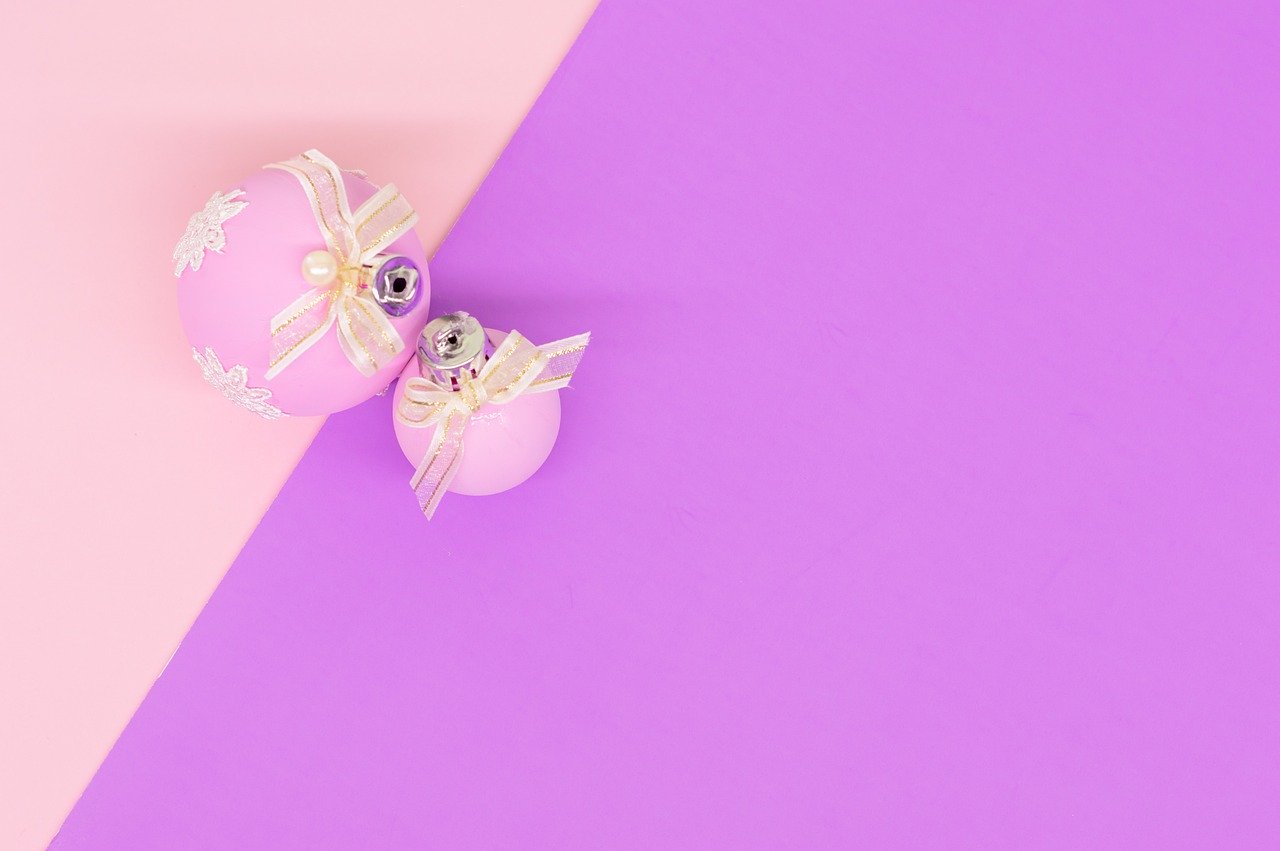 End of year message to members

I hope you and yours are all keeping well during yet another phase of the Covid pandemic.

We are almost at the end of another year. A year that started out hopeful because we had sight of the “Provisional View” report from the PHSO on 10 Dec. We were very excited, readied our press releases, and waited … and waited …. until June when we received the “Revised Provisional View”, which was slightly but significantly different in that the judgment of maladministration was “time-bound”, not deemed to have started until 2004. We sprang into action. Although not invited to respond before the final report was released on 20 July, our lawyers worked with the test cases to make further representations, and we changed the press releases. Despite this effort, there were no alterations to the Final Report released on 20 July. We reviewed the report with our lawyers, and barristers who thought there was a very slim chance of winning a Judicial Review (JR) challenge and questioned what difference it would make if we did. Given the high cost of bringing a JR to court, and the delay such action might cause, we decided not to proceed.

The PHSO continued with phase 2 of their investigation, looking into whether the maladministration found led to injustice. We know it did, and feel our job is to make sure the PHSO has the evidence to prove it.

We focused the lawyers on working with four of the test cases to review their evidence, consider what the PHSO had found, confirm the dates life changing decisions were made, reconsider what would have been done differently had they know from 2006 that they wouldn’t receive their State Pension. We also worked on understanding how to present further evidence to the PHSO using the typology of injustice and severity of injustice scales. This work is still progressing.

We all focused on contacting MPs and making the most of the judgement in the press. Both of those strategies have been fairly successful. Many MPs responded to our letters. Andrew Gwynne resurrected the All-Party Parliamentary Group looking into State Pension Inequality for Women with purpose, and we have recently presented evidence to the committee via Zoom. You can see both our written and oral evidence in the Evidence Submitted to Parliamentary Committees’ table. We attended both the Labour and Conservative conferences in the Autumn, and met with many MPs nationally and locally. We saw many articles in several national and local papers and we are still in the Express every week. We appeared on National and Local TV and radio. We updated the website to include WASPI in the Media to demonstrate how much press coverage we attract. We were the keynote speaker at the Pensions Management Institute webinar earlier in December and received further publicity from that.

We reengaged ConnectPA for 4 months to help us with all of this. Although we are in a better position than at the start of the year, more is needed to get our case to the heart of Government. We have revised our ask, and other groups supporting WASPI women, including WASPI 2018, have revised theirs too. The Government will see that most of the campaign groups are demanding “fair and fast compensation” now. This has got to be better for all of us than disparate campaign strategies have been.

We will not rest on our laurels though. We will take a break from 20th December until 10th January. On our return, we will regroup, and consider what more is needed to persuade the government to act now to redress the historic wrong we have all suffered because of their incompetence.

We can only achieve with your support, and we thank you for sticking with us and renewing your membership.

Merry Christmas to you and your families, and let’s hope we will get much closer to achieving our aim in 2022.